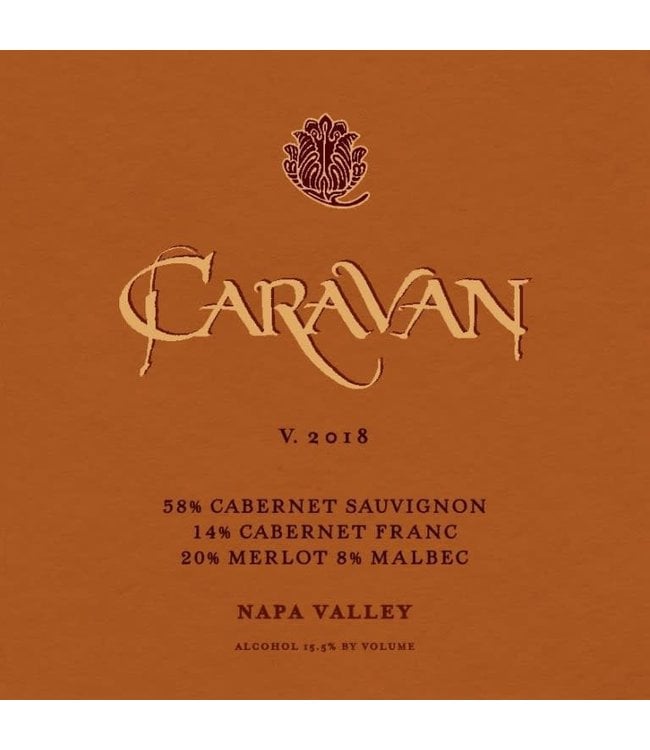 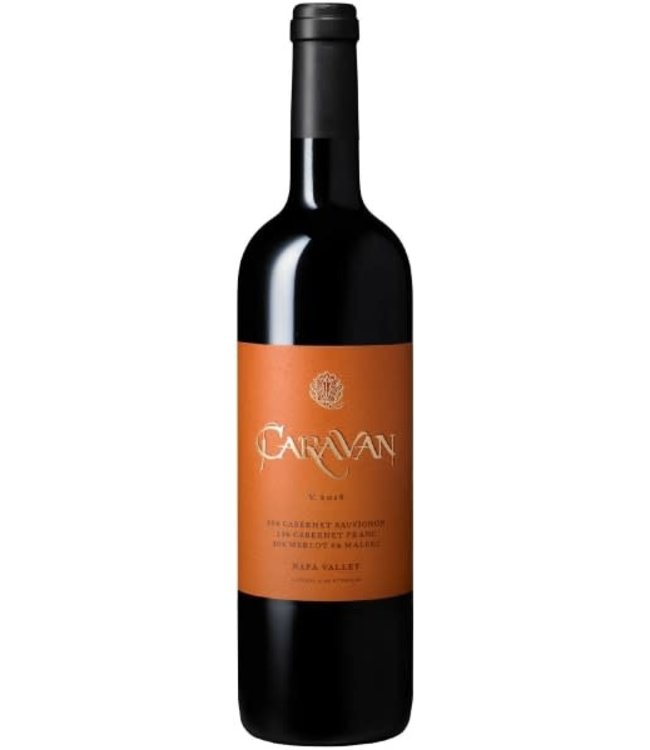 90 pts WS
A polished, fan-friendly style, with a mocha overlay atop warmed plum and black currant compote flavors. A late echo of cedar adds some cut on the finish. Cabernet Sauvignon, Merlot, Cabernet Franc and Malbec. Drink now through 2025.

90 pts WE
Blending Cabernet Sauvignon, Cabernet Franc, Merlot and Malbec into a rich, ripe and concentrated whole, this wine is sanguine in red berry and coffee bean. Soft, integrated and luxurious, it is meant to be enjoyed and approachable in its youth, finishing in leather and dried herb.

90 pts. Holding true to its reverent style as a rich and supple, Right-Bank influenced blend, 2018 C..