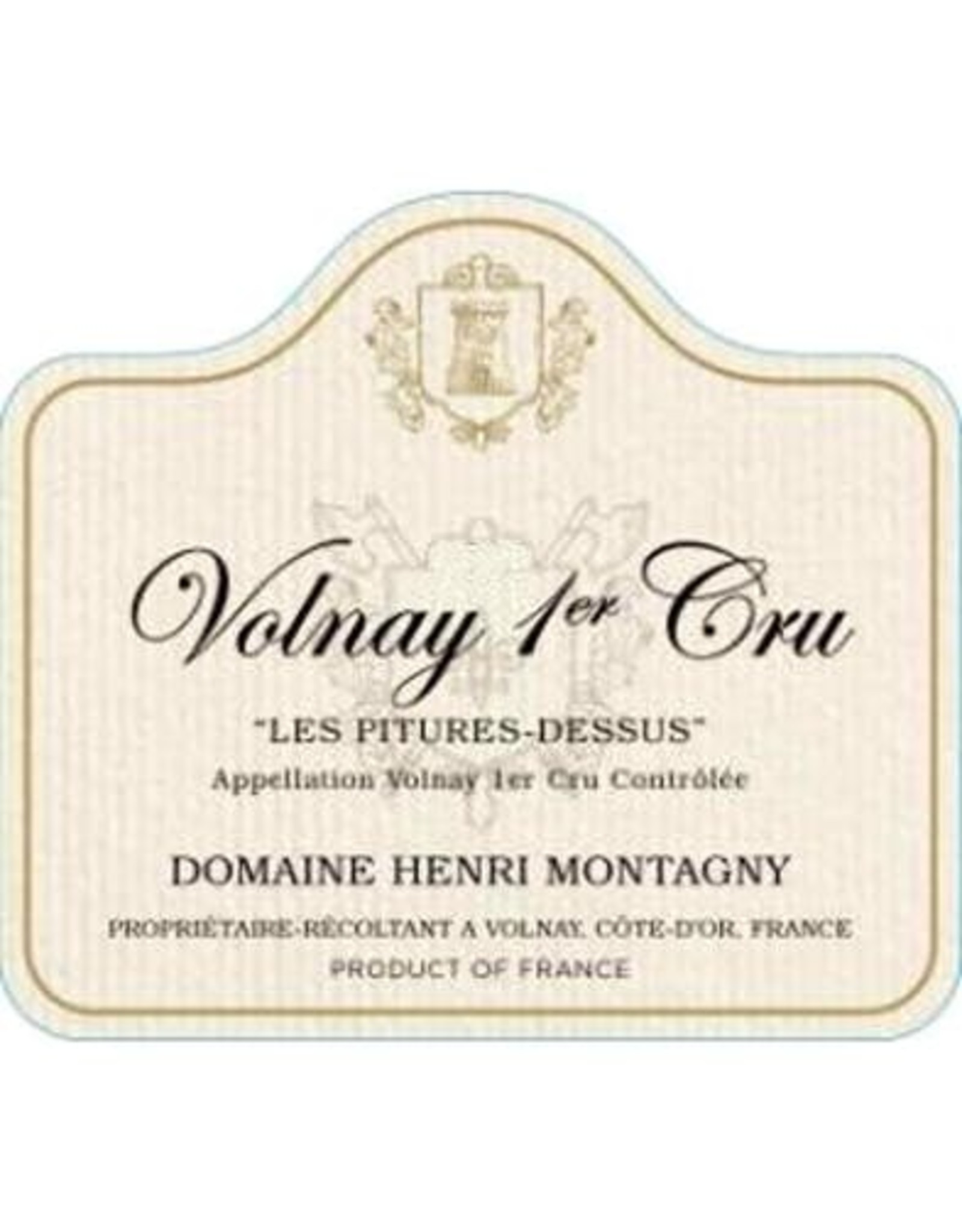 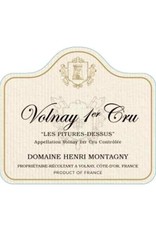 This is a 7.5 hectare domaine with vines in Pommard, Beaune and Meursault, but mostly in Volnay. As well as their nice house/cuverie in Volnay, there is a gite behind the house and they have a second cellar in Pommard for their stock.

This family are the only Montagnys in Volnay – the name probably originates from the Rhône – but here today are the third and fourth generations, with a fifth still in elevage! Marie-Paule Cornu (married name), like her father, was born here and has worked at the domaine since 2004. Olivier Montagny is the son of Marie-Paule’s brother. Marie-Paule’s father Henri Montagny began bottling in the 1950s, “And some nice bottles from this era remain,” says Marie-Paule.

Lutte raisonée in the vines, mainly concrete tanks, two triages and 100% destemming since 2009 – before that it was mainly whole cluster – 2008 was half destemmed. In the last couple of years they have cooled the tanks to delay the onset of fermentation. A mix if remontage and pigeage is used, ‘the wines have more colour today than before,” says Marie-Paule. Elevage lasts 18 months for villages wines, about 1 year for the regionals.

Add your review
0 stars based on 0 reviews
Dave's Favs /