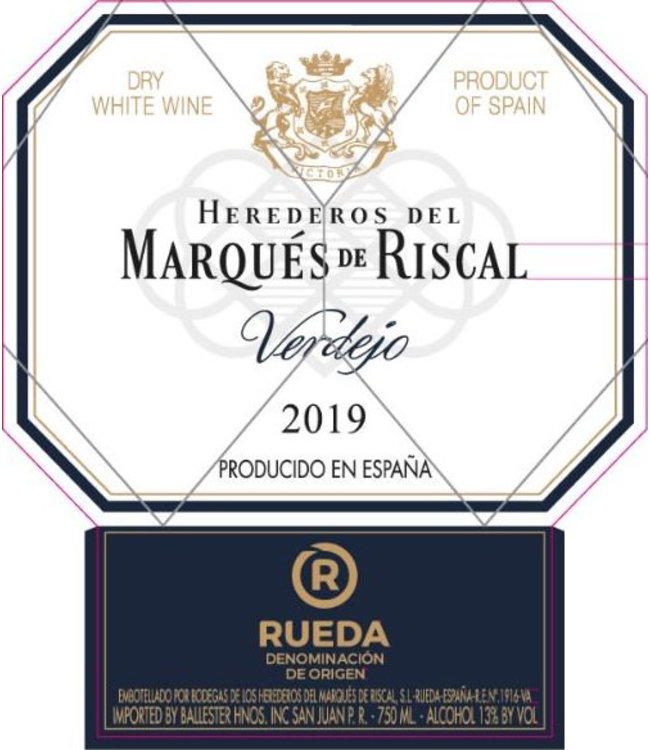 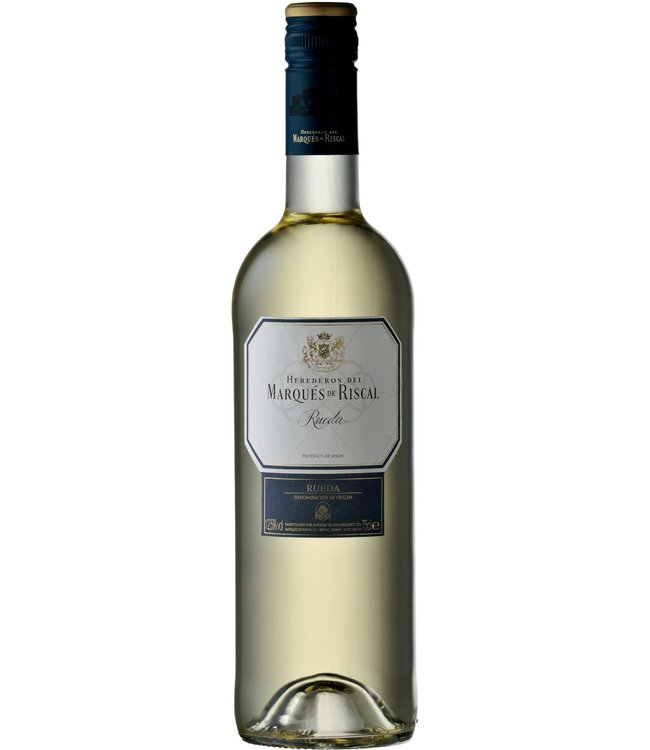 Wines of the Herederos de Marqués de Riscal has always been a leading and pioneering company in the wine producing sector. In 1858, it became the first winery in the Rioja to produce wines following the Bordeaux method and in 1972, it was the first winery to promote the Rueda Designation of Origin, where it produced its famous Marqués de Riscal white wines. Marqués de Riscal sells its products in over 70 countries and its wines have enjoyed the highest international distinctions as well as numerous awards and mentions in the media. Showcasing design, art, gastronomy, wine and the lush landscape all combine to create a memorable sojour… The vision of Frank O. Gehry was to create a 21st century château, an icon for one of the oldest wineries in the Rioja region, Vinos de los Herederos de Marqués de Riscal that connect the historic legacy with the modern art and wine nature. The building is a composition of rectilinear prisms that float above the ground by three super columns that support the building. The building rises nine meters above the ground and crosses the underground wine store of Marqués de Riscal to support itself with the three super columns. This allows spectacular views in all levels, to see the vineyards, Elciego, and the mountains of the Sierra de Cantabria as a background. Everything is wrapped in cascades of titanium (Canopies) colored in pink, gold and silver symbolizing the reddish hues of red wine, the mesh of the wine bottle of Marqués de Riscal and the capsule of the bottle