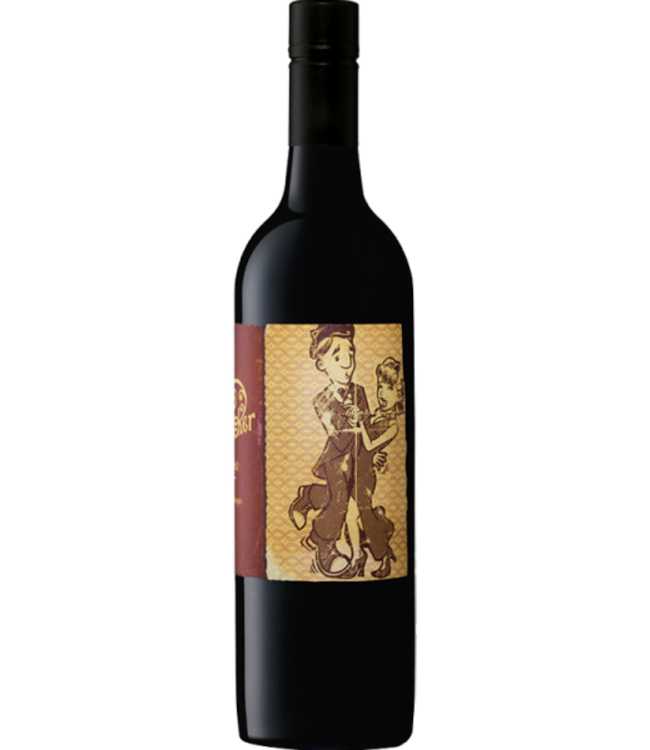 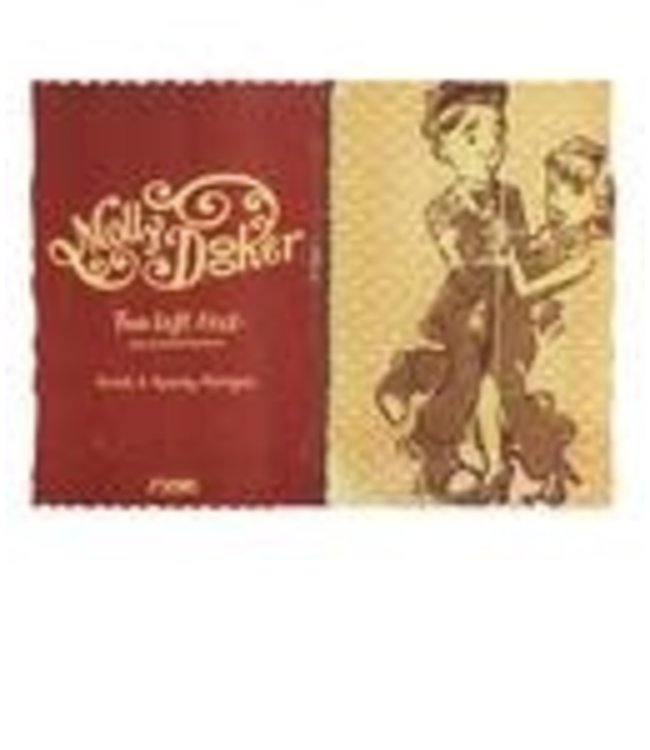 Ripe fruits of dark cherry, blackberry, plum and raspberry are complimented by the secondary notes of vanilla and mixed spices. Read more..

Shiraz, Merlot and Cabernet dance together in this wine; each varietal element putting their best foot forward! Ripe fruits of dark cherry, blackberry, plum and raspberry are complimented by the secondary notes of vanilla and mixed spices. The silky, satin like fruit profile, encompassed by lovely ripe tannins, cascades effortlessly through the palate providing fantastic depth and a WOW factor.

2016 was Mollydooker’s biggest vintage to date, with a total 1437 tonne of grapes crushed and into barrel. Budburst was a week later than usual, but veraison and harvesting were generally right on cue, despite several heat spikes (up to 42°C) early in the season. Picked 12th March – 5th May.

To handle the extra fruit we decided to increase our fermentation capacity in the winery, this meant that a lot of work needed to be completed before the fruit arrived. Much thought and a whole lot of manpower went into creating four new temperature controlled 10 tonne fermenters. The tanks were installed just one week before the fruit arrived, phew!

Our first pick was our McLaren Vale Verdelho in the third week of February. The last time we made The Violinist Verdelho was in 2013, so it was exciting to see its return in 2016. The arrival of all our red grapes were fortunately well spaced out, which allowed the winemakers ample space to handle the fruit in the winery. During March and April the weather remained mild which was perfect for grape maturation, allowing the flavor and Fruit Weight to consistently increase week by week. The ferments were well behaved and finished off beautifully in barrel, allowing early oak integration and added
complexity in the wines.

Ripe fruits of dark cherry, blackberry, plum and raspberry are complimented by the secondary notes o..