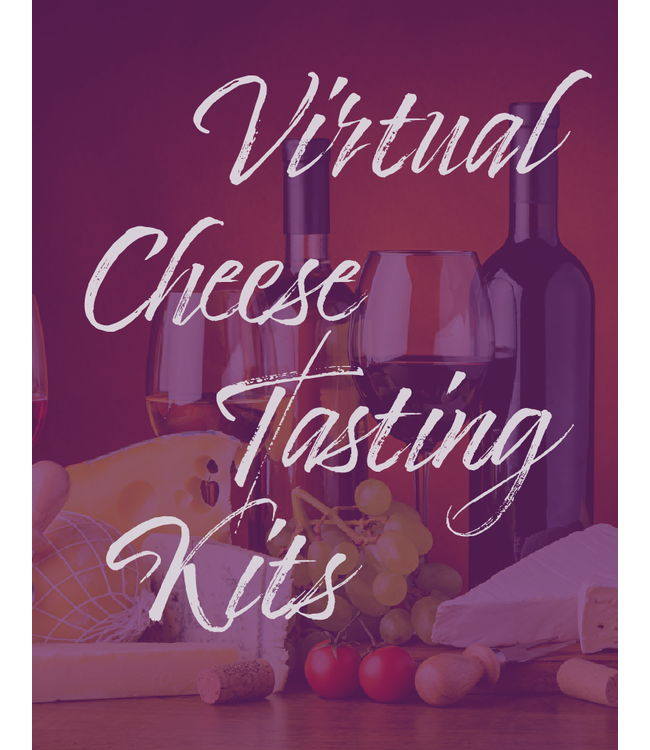 In this weeks cheese kit we have some classic cheeses that will go great with our How Sweet it Is... wine tasting.

Fontal is a semi-firm cheese made from pasteurized cow’s milk. It is made in flat cylinders, with concave sides, and a thin rind that may be covered with brownish-red wax, or plastic. Inside the Fontal Cheese is a pale straw color, and supple but dense, with some small holes. It has a mild, nutty flavor, that is almost sweet with a touch of tartness.

The name ‘Mimolette’ is derived from the French word molle, which means soft. In France, it is famous as Boule de Lille after the city of origin and vieux Hollande. Produced by Losfeld in Lille, it is a semi-hard cow’s milk cheese similar to Edam. The aging time varies from 2 months to 24 months.

Along with its orange colour, the cheese has a fruity aroma. Being a good choice for non-vegetarians, it tastes a bit buttery, salty and nutty with 40% fats.

Cambozola is a cow's milk cheese that is a combination of a French soft-ripened triple cream cheese and Italian Gorgonzola. It was patented and industrially produced for the world market by the large German company Champignon in the 1970s. The cheese was invented in around 1900 and is still produced by Champignon. In English-speaking countries, Cambozola is often marketed as blue brie.

Pair some great cheeses with your Virtual Wine Tasting