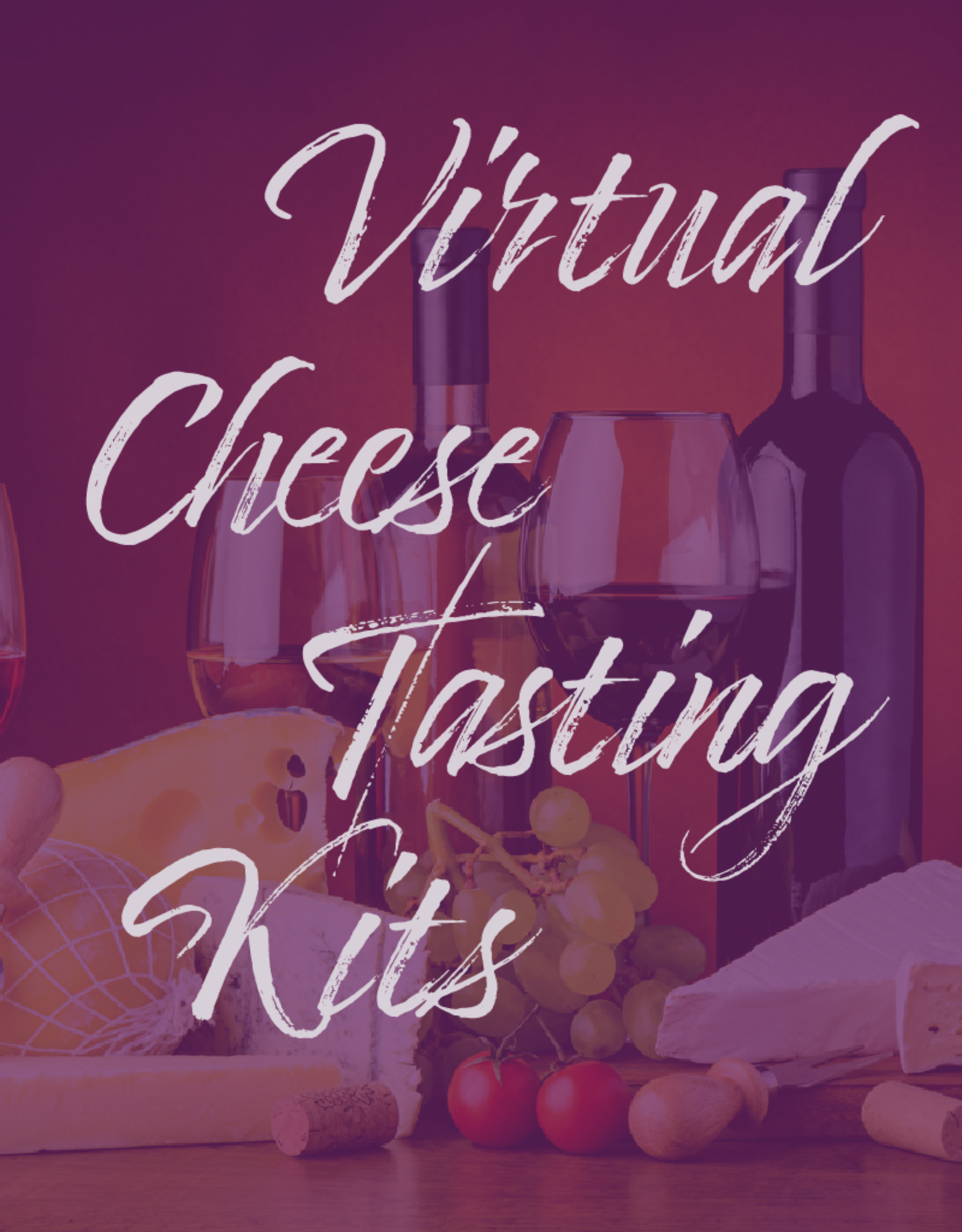 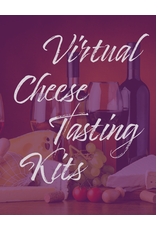 On backorder? Order anyway to reserve your kit. We have more cheese coming for pickup after Wednesday.

This week's cheese kit is built to pair with our Northern Rhone Rangers tasting, and features rich cheeses with extra umami.

Sottocenere al Tartufo is a truffle-infused Italian cheese made with pasteurized cow's milk in the northern region of Veneto. Its name meaning "under ash", is derived from the layer of ash that covers the cheese as it ages.

It is a pale yellow, semi-soft cheese. Black truffles are added in the paste which is then aged in ashes. A green leaf and spices like nutmeg, coriander, cinnamon, liquorice, cloves, and fennel on the rind retain the aroma of the cheese.

Ossau-Iraty (or Esquirrou) is a traditional, unpasteurised ewe's milk cheese from the picturesque mountains of Pyrenees that hold a fertile grazing land for the milk-giving ewes. This cheese unites two regions of France in the Western Pyrénées: Ossau valley of Bearn and Iraty Forest of Basque Country. It received an AOC protection in 1980, which requires that the cheese be produced with the milk of only two breeds of ewes - Manech and Basco-Béarnaise.

An uncooked and pressed cheese, Ossau-Iraty is semi-hard in texture with a thick, buff rind marked with rust and grey molds. Beneath the brown and orange rind is an ivory white, supple and slightly grainy interior that has a creamy and buttery mouth feel. Flavors are herbaceous, nutty and fruity if the produce is from winter while the summer cheeses tend to reveal aromas of grass and flowers.

Add your review
0 stars based on 0 reviews